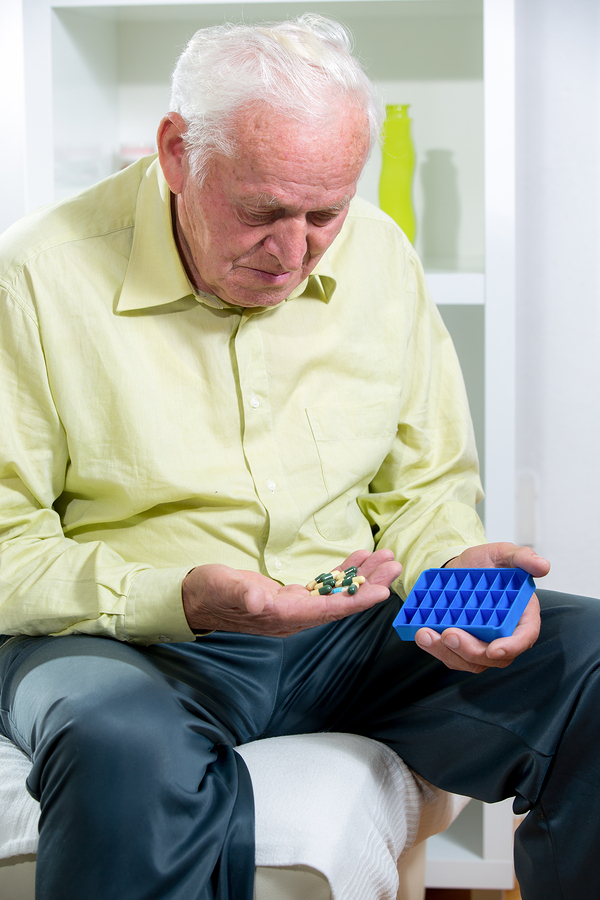 Medication Concerns and the Elderly: Home Healthcare Providers Can Help

Causes of Medication Risks in Seniors

Drug related problems are more common among the elderly and include:

Why are the elderly at greater risk than the general population? There are a number of significant factors that play a part. Here are a few of those that may lead to medication issues for your senior: